The soundtrack album Khôra, designed to take you to a new place in each song has now finally been remixed, reimagined and remastered.

Of course, it’s always preferred for a more personal connection to purchase the music directly from the artist but many of us have a favourite platform and tend to use it exclusively.

Here then you can find this album available now on the following platforms:

My aim here is to say a little of the inspiration for each of the songs on the album.

Yellow River Storm – 4:37
Travelling up a river on a small boat with twilight coming on.

Buddha Rain – 4:33
Walking up a thousand steps towards the golden Buddha statue.

Indian Dream – 5:26
A nighttime journey into the otherworldly realms of Indian Hindu heritage.

Lullaby of Tears – 5:09
A sorrowful lament for the lives lost during the Japanese earthquake and Tsunami in 2011.

Stratospheric – 4:21
Trying to capture how it might feel to be floating up in the upper atmosphere and being at the mercy of the winds and turbulence.

The Lost City – 6:05
This is a melody based on an old Ukranian folk song that is very sad and tries to put the listener into the stark radiation zone near Chernobyl.

Owl Forest – 4:17
Nighttime with the crickets, fireflies and mysteries of the forest. Space for one to find our own place in the world.

Arc Of Rain – 1:49
A celebration of rain after a storm has been brewing all day. The guitar is the rays of the sun cutting through the grey clouds.

Night Jar – 4:11
How does it feel to be a firefly trapped and then to be let out by a merciful host?

Breathing Waves – 5:27
A dancer on a stage portraying the inner struggle for identity in an uncertain world. This piece was initially very short (the first 2 minutes) and then I extended to incorporate the final 2 movements for a live dance performance.

Twilight Moonrise – 4:22
Lying on one’s back watching the stars slowly move across the sky and wondering about the worlds that must surely exist out in the vast distances of space. 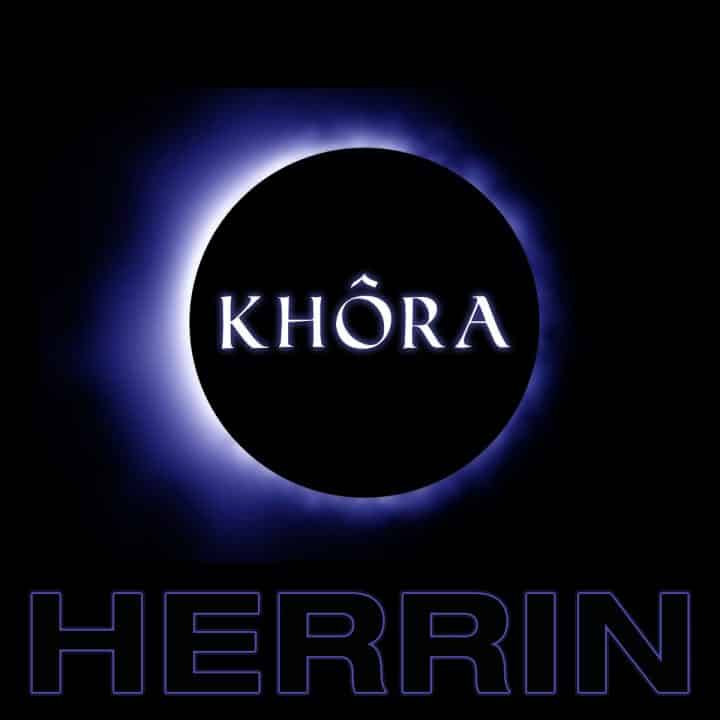