As a musician I find it inspires a lot of ideas for sounds and atmospheres that often become songs.

A lot of big stories will break first on Twitter. Not only that you can often get a sense of who people really are based on how they think and respond.

There are plenty of other scientists out there but I’ve chosen ones that are public figures. 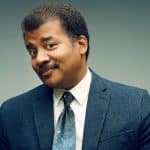 One of the most skillful communicators of science we have. The man with the star ties and the mellifluous voice. Astrophysicist and student of Carl Sagan.
https://twitter.com/neiltyson 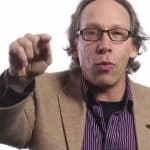 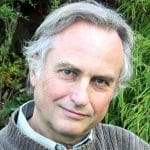 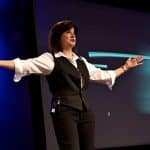 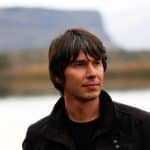 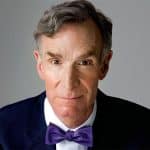 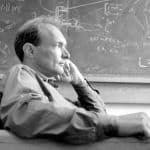 Computer scientist. The guy that invented the internet. No really.
https://twitter.com/timberners_lee 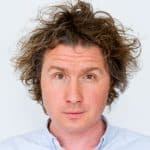 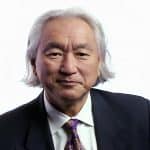 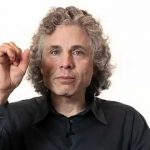 Evolutionary Psychologist. Candidate for the most interesting person ever.
https://twitter.com/sapinker

No longer with the living but a great man with a wonderful body of work. Neurologist and author.
https://twitter.com/OliverSacks

I hope these people inspire you as they do for me, to wonder to ponder and to create!

Let me know if you have any others you follow in the comments.